Lord Karkinos - Beneath the Waves

Concept art I created along with the story

Lord Karkinos - Beneath the Waves

“The elders have long revered the metal beast as the shell of our old God. Young crabling tales spoke of low tides where the waves echoed deeply. On such nights lord Karkinos bestows us his light.

Tales told from the elder claws speak of a time and a place where our God once dwelt in the dry lands. When that time passed the shell of the great spirit came to slumber between the two stone claws of old. His slumber brought with him a plague, the artifacts of the dry land.

A society of crabs revere an old 60's "Rocket ship car" as a shell of a Old Crab God, King Karkinos they call him. The way the shell of the former car sleeps between two pincer shaped rocks led the crabs to believe it was one of their own kind. Yet the size and sturdiness of the shell made him a God among them. 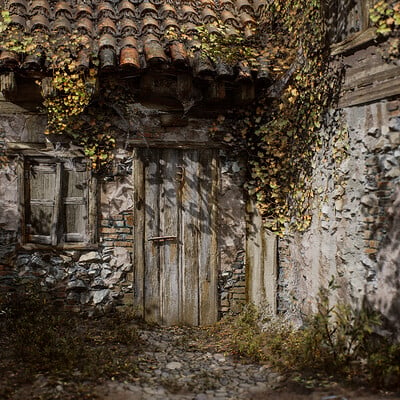 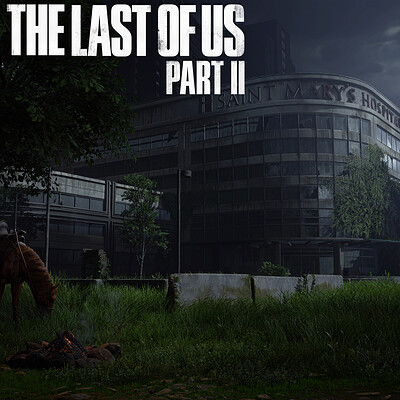 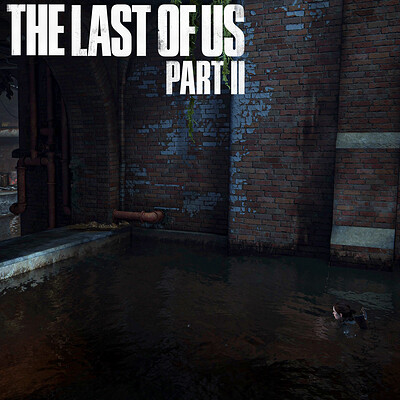